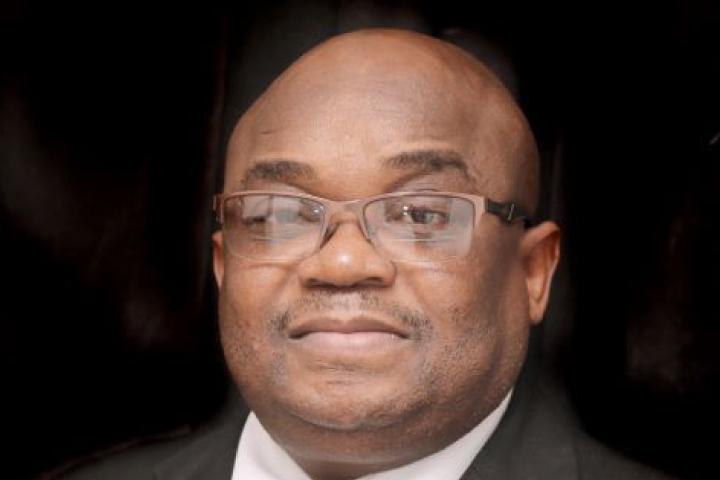 As South Africa observes 16 days of activism against women and children abuse. The College observes this period critically, for the reasons that between 2018 and 2019 we have recorded 7 cases of gender-based violence. Where the College lost and mourned the lives of students in the hands of their intimate partner(s), close family members and people they were socialised with, in the communities they lived in.

As a College we condemn gender-based violence and shall continuously address societal issues of patriarchy and motivate all our stakeholders to shift their thinking in terms of gender relations. This includes the preconceived notions of how women should behave as no person has the right to treat anyone as inferior or worse harm them in any way worse based on their sexuality. We shall consistently promote messages that all genders are equal in all respects and that the abuse of women and children is uttered about and the challenges it carries with are addressed.

We are very pleased to have received support from the Department of Higher Education Science & Innovation with its efforts in collaborating with Higher Education & Training: Health, Wellness and Development Centre (Heaids) on its launch of Higher Health Gender based Violence Assembly that was launched at our College on the 21st February 2020. We are particularly pleased that males, females and LGBTQ+ students deliberated openly in gender-based violence topic, and how it has affected them and continue to affect them on their daily lives.

Higher Health in collaboration with Goldfields TVET College kicked off the 16 days of activism against women and child abuse in style at Meloding satellite campus on the 26th of November 2020. The dialogue was graced by 53 attendees. WITS/RHI supported the dialogue and brought along their mobile clinic offering a variety of services to staff and students. The major concern that emanated from the dialogue was the justice system that often fails the society at large. Cases that are often reported are not followed up by the police and the criminal justice system

fails the victims of GBV and families of femicide cases thus hampering the reporting of such matters.

For these reasons, I presume that we are all conscious that gender-based violence certitude remains a big problem globally and in South Africa as a whole. The most shocking statistics recorded in the recent months. During the time when President Cyril Ramaphosa imposed regulations that limited the movement of many citizens. This meant many women, and children were confined to their homes; and unfortunately the very same places that are supposed to provide some kind of safety and haven; are the settings where a significant number of sexual violence, verbal violence, physical violence, emotional violence and psychological violence is established, and the statistics heightening for the worst.

As the Principal of Goldfields TVET College I urge all College stakeholders it be the employees, students, alumni, service providers and suppliers to show solidarity with survivors of gender-based violence. Also, let us all forming a united whole steadily fight for women and children’s rights by wearing black on the 10th December 2020. To show our respect and mourn those who have lost their lives due to gender-based violence. I further urge all College stakeholders students, College Personnel, and external stakeholders to work together, by confronting complex issues and mobilise all in sundry, to create an environment where each one of us especially women to feel safe, and be safe at all times, and in all places including the College Premises.