Women’s Month Message from the Principal 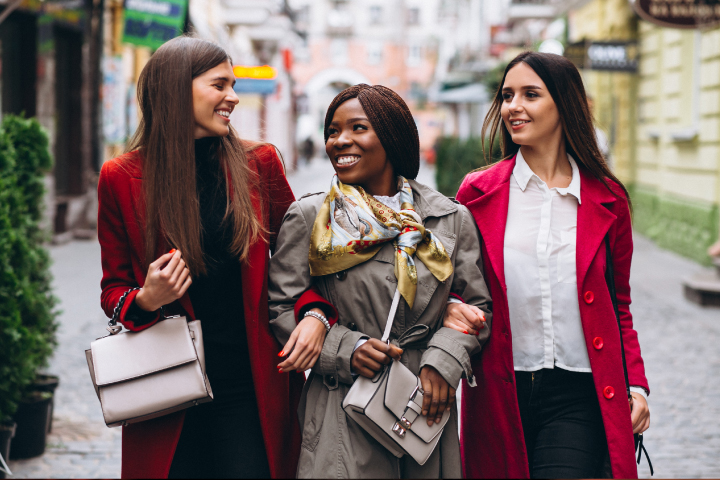 Goldfields TVET College supports commemoration of Women’s month as a tribute to women who marched to the Union Buildings on 09 August 1956 in protest against the extension of Pass Laws to women.  The South African Government declared August as women’s month and 9 August is celebrated annually as Women’s Day.  Since the advent of democracy and freedom, South Africa has seen a number of women taking up leadership positions in areas previously dominated by men. One of the success stories of our democracy is that of the representation of women in political and decision-making positions. Involving women in governance processes constitutes one of South Africa’s globally acclaimed success stories.

Pertaining to the TVET Sector, many South Africans are thankful for the direct and meaningful contribution of Colleges in curbing gender inequalities through provision of skills that lead to economic emancipation.  Accordingly, the National Development Plan 2030 emphasises the importance of TVET education system which plays a greater role in building an inclusive society, providing equal opportunities and helping all men and women to realise their full potential.  There is compelling evidence from various stakeholders in the TVET sector that colleges are important for economic growth and social cohesion through focusing on inclusive education that also promotes women empowerment.

While there are good developments in South Africa regarding women development, we cannot allow our progress to cloud the fact that our work is not done.  In South Africa today, we still see women suffering from social segregation and economic marginalisation.  There are women who are still imprisoned in homes that subject them to Gender-Based Violence.  The struggle for women’s equality continues in many aspects of life, and in countries around the world.  Our contribution as Goldfields TVET College, should be advocacy for a South Africa that allows women to reach their full potential.  We need to unequivocally allow women to participate equally with men in developing the country we cherish.  Together, we need to convince our fellow South Africans that women can contribute just as much to society as men.

In the midst of Covid-19, we have all witnessed women working, side by side with men, as frontline fighters against the pandemic.  For this testimony, I wish to borrow the words of Fatma Khafagy in the article headed “Now for the Gender Revolution” in which she asserted as follows:

“I want to see the opposite of what has always happened after revolutions take place. History tells us that women stand side by side with men, fight with men, get killed defending themselves and others along with men, and then nurse the wounded, lament the dead, chant and dance when the struggle is victorious and help to manage the aftermath when it is not. However, history also indicates that after the success of a political struggle, women are too often forced to go back to their traditional gender roles and do not benefit from the harvest of revolution.”

I want to take this opportunity to request that we stand and work together to ensure that we defeat gender segregation in all spheres of our country.  I also pray that our heavenly Father may assuage the anguish of yet another prevailing pandemic called Gender-Based Violence.

In conclusion, I want to wish all women a happy women’s month.

Yours sincerely and respectfully,